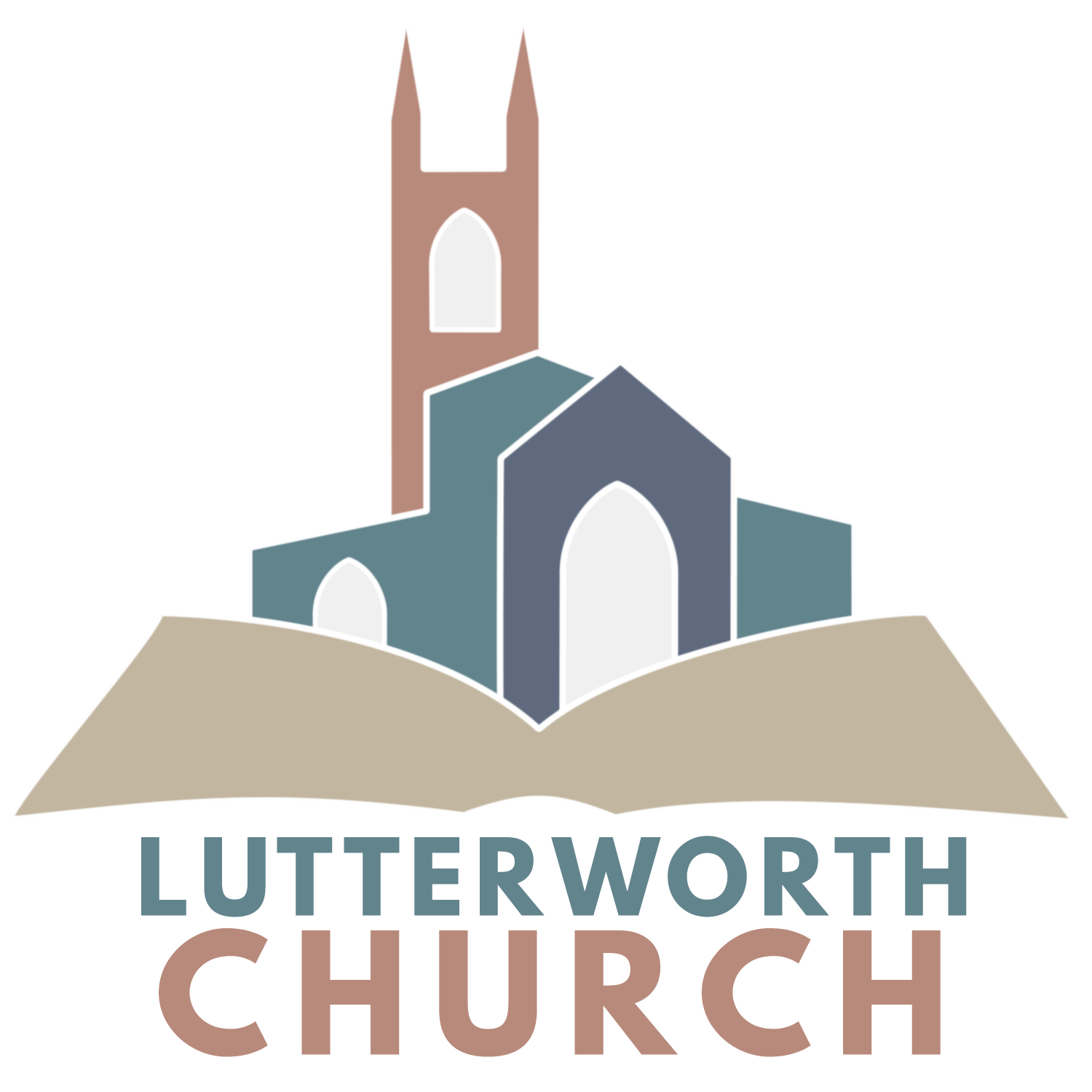 Our Annual Meeting is being held online on Monday evening, via Zoom. This is an important event in the church’s year, where we review the previous year and elect Churchwardens, Deanery Synod Reps and Members of the PCC (Board of Trustees).

There are 2 documents you may find helpful. The first is a simple and attractive review, looking briefly at many of the activities we were involved with during 2019.

The other document is the legal report, containing a record of our trustees together with detailed financial accounts.

For Churchwarden (senior leaders in the local church)

For Deanery Synod (representing us in the wider Church of England.)

Three vacancies, elected for three years. The only current office holder, Derek Eastwood, is stepping down.

For the Parochial Church Council

There are currently seven vacancies on PCC, open to anyone who has been on the Electoral Roll for at least 6 months. The PCC are the trustees of the charity and help oversee the activities and finances of the church.

Ben Horrex
Ben is the Youth Minister and has been attending PCC since his arrival in January. He is now standing for the position of trustee.
Nominated – Andrea Jones
Seconded – Peter Gray

Zoom is a very simple computer program enabling video conferencing. It works best if your computer, tablet or phone has a microphone or camera, but you can also participate if your gadget is simpler. Just click the link from 7.15pm to join the meeting. 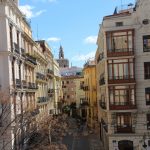 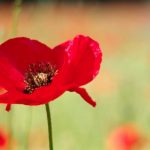